They say that the early bird gets the worm and the night owl gets, well, nothing. Okay, maybe the night owl will get a stern look from the boss plus a scoff from the colleagues. We are hard-wired to believe that only people who can wake up early can start their day right. We are to believe that when you wake up early, you are bound for success. When you wake up late, you miss all the opportunities the early bird gets.

That isn’t true. There are plenty of opportunities for night owls. Some people are just wired to be early risers. They are chipper in the morning and more lethargic at night. On the other hand, night owls have terrible moods in the morning but are happier at night. Can a person be both an early riser and a night owl? Psychologists say they can’t. You’re either a night owl or a morning person, though many people fall somewhere in-between.

The notion, however, that night owls get nothing is wrong. Here are some notable personalities who are known night owls: Winston Churchill, Barack Obama, Bob Dylan, Carl Jung, Charles Darwin, J.R.R. Tolkien, Marcel Proust, and James Joyce, to name a few. Aren’t these successful people in respective fields? Thankfully, many people have proven that you can be successful even as a night owl.

Bar owners and bartenders go to work at five in the afternoon, just as the rest of the morning people are getting off from their own offices. As a bar owner, you don’t stay in the back office to supervise the inventory and how your chef makes those yummy jalapeño poppers. You are on the floor, tending to customers and sometimes even mixing their drinks yourself. As someone who works in a bar, you have to stay with your staff and customers until three in the morning. But aside from the nightly parties, which are mostly fun, you still get your sleep and wake up at lunchtime.

Writers who write in the morning tend to be less productive than those who write at night. People get distracted by many things in the morning. Their minds race to the finish line, and they don’t focus on what they are writing about. People who spend the evening writing are more relaxed. They can think better because they settled every task they need to in the morning. 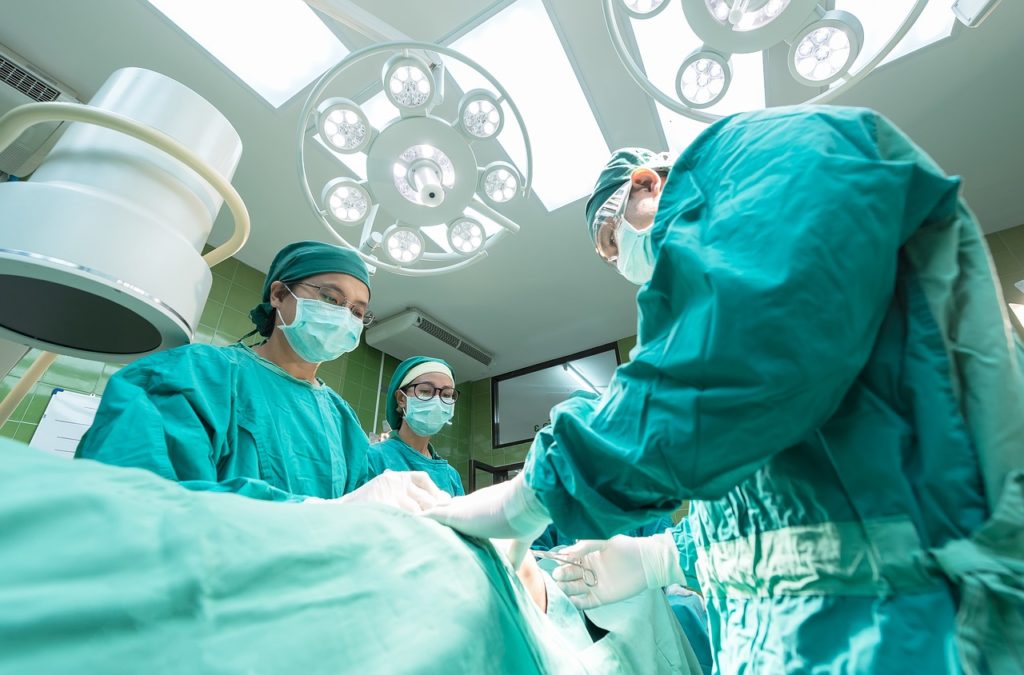 The health care industry requires people 24/7. You can work as a nurse, vet tech, medical technologist, emergency physician, and hospital administrator. If there is one industry that thrives well with night owls as employees, it’s the health sector. As a nurse, for example, you can work in a private or public hospital, in a patient’s home, or a private clinic. The best thing about a job in the health industry is there are many opportunities for growth. You can take a specialization course and progress in your career.

The beauty of the job of a web designer is that they can do it any time of the day. Most web designers, however, work late at night because that’s when they get the creative juices flowing. Web designing is a special skill, but you can teach yourself how to design and develop websites through YouTube tutorials. Many great web designers didn’t even study this in a traditional classroom setting.

Who do you make your freshly-baked croissants and bagels in the morning? Bakers have to start in the kitchen at 2 AM or 3 AM. That’s enough time to get those fresh loaves of bread in the store window by 5 AM. Whenever you take a bite of your smoked salmon bagel, think about the baker who had to get up at 2 AM to make that bread. Though not the most lucrative profession at first, many bakers found success later on.

Your success is not defined by your ability to wake up early in the morning or sleep late at night. It depends on how you dedicate and commit your time to it. When you find something that you are passionate about, don’t hesitate to pour your heart and soul into it.