In Asia, food is more than just food: It’s a way for families and friends to connect, it’s at the center of many events and rituals, and has even contributed to peaceful relations between neighboring nations. It cannot be denied that Chinese cuisine has influenced many Southeast Asian cuisines, and here are some historical and cultural reasons why.

It’s no surprise that many Southeast Asian cuisines are fusions of multiple types and flavors from all over the world because global powers often colonized these countries. Some examples include Indonesian and Malaysian cuisines that have virtually removed pork from most of their meals, which show the deep influence of the Islamic faith in these nations. Filipino food is known for having hints of Spanish and American inspiration, while Vietnamese food retains the tastes and flavors left over by the French after centuries of occupation.

The same can be said for the Chinese influence: While Vietnam is the only Southeast Asian country that China officially ever occupied, China’s influence as a global superpower has always been felt for centuries. This is why Chinese cuisine has always been deeply integrated into Southeast Asian meals, including noodles and the wok. And because wheat was a key part of Chinese culture, they were also able to develop noodles, which became the cuisine’s staple for many meals and dishes.

It can be seen in the way the Vietnamese always use chopsticks, and food is distributed and apportioned onto individual bowls or plates. The same pattern can be seen in East Asian countries like Tibet, Korea, and Japan.

The world’s historical civilizations famously traded spices such as ginger, pepper, cinnamon, and others used in antiquity for business in the Eastern World. China was one of the civilizations that spread spices like cassia (also known as the Chinese cinnamon) through the Silk Roads and even as far west as the Iranian Plateau and the Arabian Peninsula. This historical exchange of herbs and spices spanned multiple centuries and has given rise to the legacy of shared gastronomic cultures and heritages across the globe, which also paved the way for China’s spices to find their way to Southeast Asian civilizations. 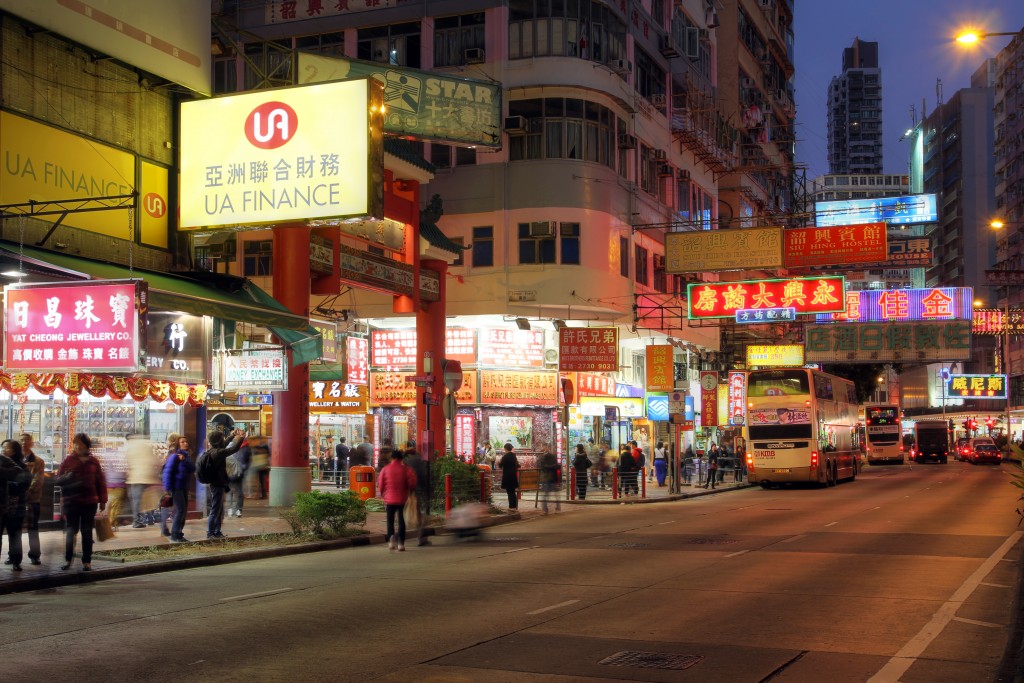 With so many ethnically Chinese people scattered worldwide, with over 50 million ethnically Chinese living outside of the mainland as of 2014. Many of them have settled firmly into the biggest cities and started businesses and restaurants focused on authentic Chinese cuisine. Not only have overseas Chinese spread Chinese cuisine globally, but they have also helped promote its rich culture and heritage. In the past decades, overseas Chinese have provided the lion’s share of foreign investment towards the mainland. They have contributed greatly to China’s incredible growth since the middle of the 1990s, and food, being an integral part of Asian cultures in general, was at the forefront of the spread of Chinese culture.

Chinese restaurateurs have also found a way to market their businesses in creative ways. Some restaurants are high-end, while some have more of a casual and “street” feel. While not a Southeast Asian country, Hong Kong is known for being the go-to place for excellent Chinese cuisine, thanks to its strong “street food” culture and high-end Chinese restaurants.

Even chefs have the “Hong Kong standard” for Chinese cuisine, thanks to genuinely good food and excellent marketing. Firms like Truelogic Hong Kong partner with clients to help build brand identities that match the excellence of the restaurant’s Chinese dishes.

The same goes for Southeast Asian countries, many of which have a “Chinatown” of their own. In the Philippines, Binondo, Manila is known for being the go-to district for craving some authentic xiaolongbao. In Bangkok, Thailand, Yaowarat Road is known for being the main artery of Chinatown. Singapore, Indonesia, and Malaysia also boast of their own Chinatowns, which many tourists flock to satisfy their Chinese cuisine cravings.

Food as a way to heal

Since many Asian countries share the legacy of using food for its medicinal and therapeutic properties, it’s no surprise that many Southeast Asian countries use the Taoist belief and tradition that food can also be a way to cure certain illnesses like high blood pressure. Some Southeast Asian food staples have piqued researchers’ interests to sufficiently give birth to several studies and research on the subject.

The influence of Chinese cuisine on Southeast Asian food cannot be denied, and it’s a relationship that can only benefit travel and food lovers for generations to come.