Most of the information from people’s work, finances, and personal lives is now on the Internet. It has evolved into a mammoth of digital communications, transactions, and data storage. Its growing use has helped countless people and businesses to maximize their potential in this information age. However, the Internet is not without its flaws. One such shortcoming is cybersecurity.

With the prevalence of Internet use, it was always inevitable that hackers, cybercriminals, and fraudsters were going to take advantage of the medium’s loopholes and shortcomings. As the world moves more and more into the digital space, cybersecurity is also becoming important.

Over the past few years, the threat of data and security breaches online has been on the rise. Here are a few of the most notable and impactful breaches so far:

in October of 2013, the software giant reported a data breach that affected 153 million users. Usernames, IDs, personal information, and even debit and credit card records were compromised. Adobe had to pay $1.1 million in legal fees. They also had to pay for an undisclosed settlement with their users with claims under the Customer Records Act.

In October 2016, the dating website reported a data breach of 20 years’ worth of data across six databases. They all had sensitive information about their clients and their services and operations. 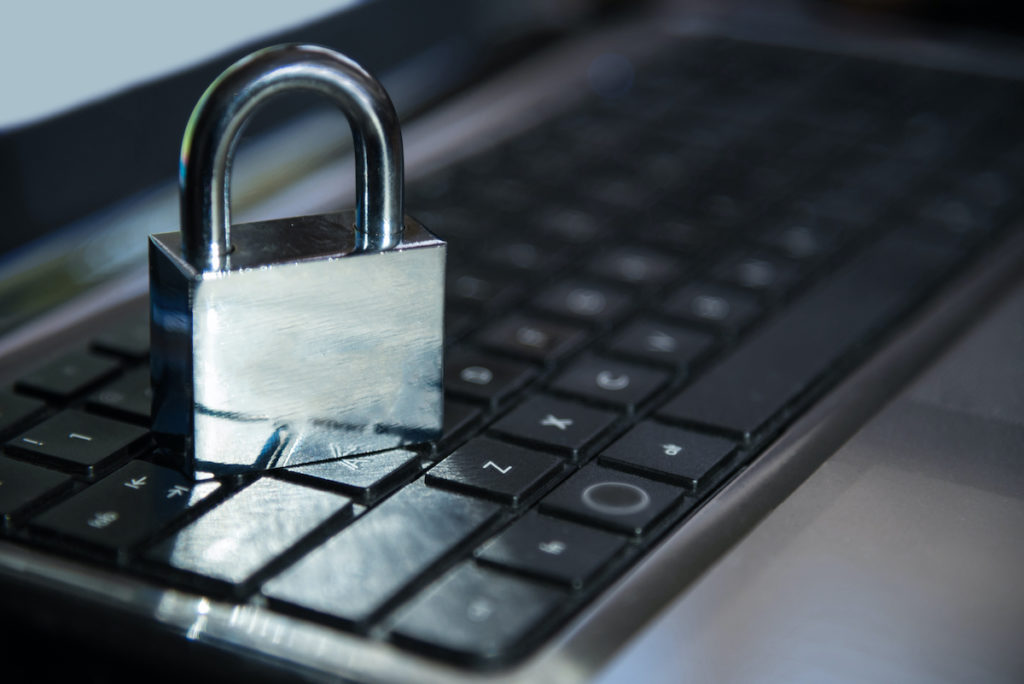 Being one of the most prominent credit bureaus in the US, the data the company keeps have particularly sensitive information relating to people’s finances. In September 2017, they reported a breach that affected 147.9 million customers. Around 200,000 of those users also had their credit card information exposed.

in September 2016, the search engine and email hosting giant reported one of the most significant breaches of all time. A year later, the company estimated the number of affected users to be around three billion. According to CNet, these users can join the settlement claim.

The company is like the Chinese equivalent of Twitter, with over 500 million users. In March 2020, they reported a breach that exposed all their users’ usernames, genders, and locations. For 172 million users, their phone numbers were also compromised. This information was later found for sale on the dark web.

But corporations and businesses are not the only targets of hacking. This article by The Atlantic highlights personal hacking stories that affected the lives of individuals.

With all these constant threats to cybersecurity, it’s clear that something must be done, even at the ground level, to help prevent the attacks.

With the Internet as powerful and connected as it is, the question isn’t whether you should be paranoid but are you paranoid enough.