Living in the information age often means wanting more, simply because we are more aware of the vast possibilities life offers.

The phenomenon of status envy on social media may be a familiar example. Even if you avoid sharing details of your material purchases on Facebook, for instance, it’s the experiential purchases such as travel that can make your friends envious.

On a negative level, seeing how much others are enjoying life and doing things can lead to fear of missing out. But even if you don’t let it affect you to that extent, you now possess a greater awareness of the potential to be doing more.

This information overload strongly influences the modern obsession with personal improvement. It’s easier than ever to read articles or listen to podcasts telling you to be a continuous learner, how to develop new skills, take your career forward, and so on.

But knowing what’s possible is not the same as making actual progress in this arena.

The problem of bottlenecks

No matter where you look online, you’ll find someone selling the idea of self-improvement. Many celebrities share stories about getting out of a bad situation. Coaches and blog writers everywhere feature posts, often linked to paid courses, on how you can do better in some small way.

Thus, if you have access to the internet, you probably don’t lack information or awareness in this regard. Yet most people can’t even stay on top of their daily to-do lists. They are perpetually playing catch-up, or at best, keeping a lid on the needs of the moment.

This situation hardly equates to progress in one’s personal goals. You can’t pick up a new skill or get started on that passion project if your schedule is congested.

The issue can be likened to having a bottleneck on your growth and development. Liquid in a vessel can only flow out so quickly, depending on the size of the opening. No matter how great the capacity, you’ll only get a trickle if the output is throttled.

This can also explain why some people seem to get ahead despite not having a lot of natural talent. They are simply maximizing what they can do and apply themselves effectively. Somehow, they have identified and resolved enough personal bottlenecks to get to the point where everything seems to click.

A bottleneck sounds a lot like a barrier, and you’re probably familiar with a few of those when it comes to improvement. These include fear of failure, a lack of discipline or ownership, or insufficient support for your efforts.

The difference between bottlenecks and barriers can be understood using the framework of lean management. Bottlenecks are a priority because they create a blockage. You need to think in terms of process workflow and desired output. 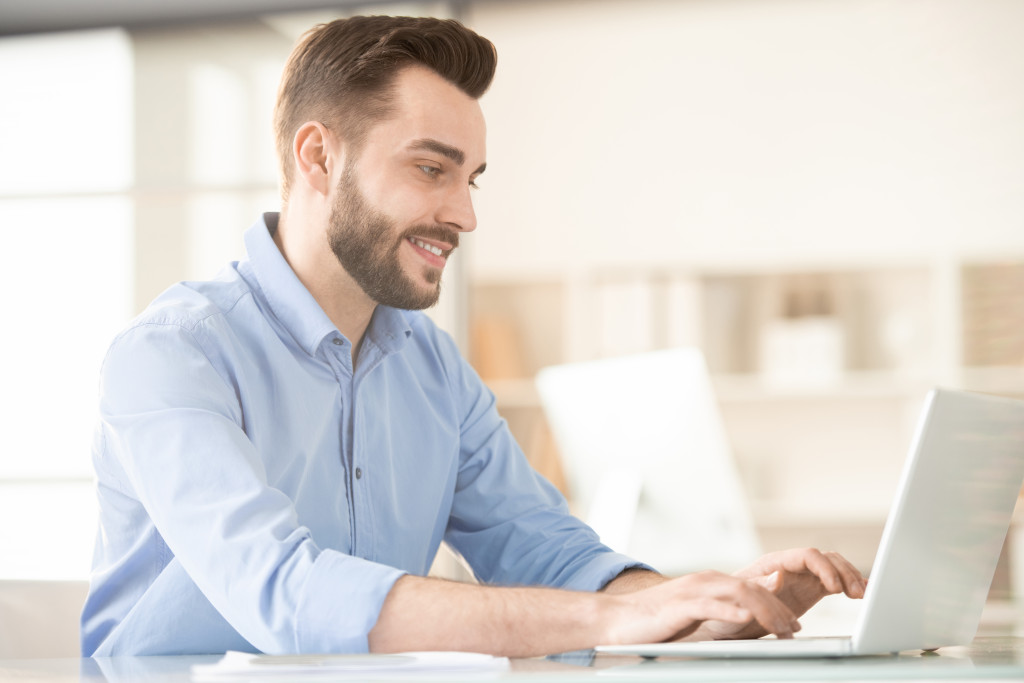 Imagine yourself as a system operating at maximum capacity. What are the persistent limiting factors to your effectiveness?

For a company, it could be over-reliance on outdated IT infrastructure, which can be solved through cloud migration consulting. For a person, a bottleneck could be built-in unpredictability in terms of workload or real-life commitments.

Bottlenecks are not always about the tools you use or the skills you have. But they are always related to the activities you are currently performing daily.

The good news is that this aspect of bottlenecks also implies that resolving them is within your reach.

You won’t be focusing on addition or expanding your capabilities with new knowledge. Instead, you have to study what you’re already doing and look for process improvements.

Once you understand what’s throttling your available time and energy each day, it becomes much easier to free up those valuable resources.

Have you said ‘yes’ too much to additional tasks at work? Did you take on a side hustle that’s now imposing itself on your schedule to a greater degree than expected?

There are always concrete steps you can take to resolve a bottleneck in personal growth. You can delegate tasks or even hire an assistant. Or you can say no to more of the same dead-end work.

It sounds less exciting than what’s generally being sold by self-help gurus: the idea that you can improve your character or add a new dimension to yourself. Such steps are exciting, but they can also be intangible, too far removed from the busy reality most people face.

Keep it simple, and start getting rid of the bottlenecks in your life. You don’t even have to resolve them all. Focus on the immediate ones, and eventually, you’ll achieve better flow, which makes your big goals suddenly achievable.