Fragmentation—a lack of cohesion and broken relationships between people—is an increasingly common phenomenon in the United States. It’s evident in various ways, from political polarization to racial tension. But what is causing this fragmentation? And why is it a problem for the nation as a whole? Read on to understand more about this issue and how it might be addressed.

Fragmentation can manifest itself in many ways, from economic inequality to a lack of trust or understanding between societal groups. However, one particular area where fragmentation has become pervasive is social media.

Social media can serve as an echo chamber wherein people are only exposed to information they agree with, leading to further separation between different groups. This limits opportunities for productive dialogue and can lead to increasingly polarized political views.

Another major cause of fragmentation is economic inequality. The gap between the wealthy and those who are not has grown drastically over the past few decades, and this has been reflected in politics and how communities interact with one another. Those with more significant economic resources have more power and access than those without them, leading to further divisions between lower-income communities and wealthier ones. This also leads to increased competition among individuals as they strive for success and recognition within their communities. 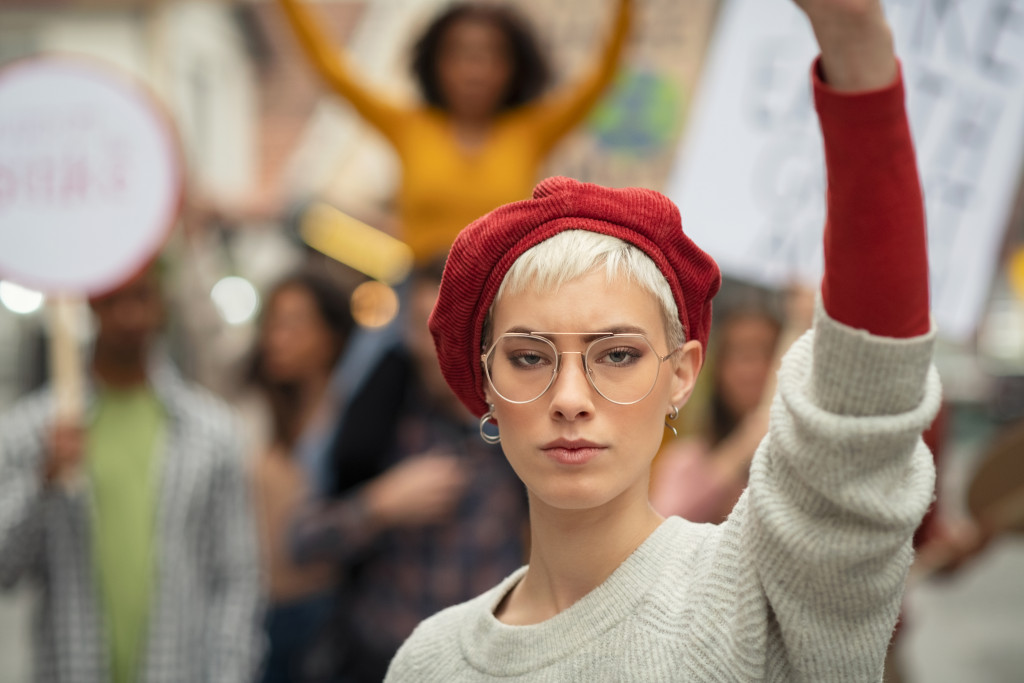 Finally, systemic injustice is another vital contributor to fragmentation in U.S. communities. Systemic injustice occurs when certain members of society face discrimination due to their race, gender identity, religion, sexual orientation, or other characteristics that may not be visible to others on the outside looking in. This type of discrimination can create even deeper divides within communities because it reinforces existing power structures and allows specific individuals or groups more freedom than others—leading to resentment or anger among those who feel marginalized by society’s norms.

Overall, fragmentation in American communities is a complex issue with multiple causes—from social media echo chambers to systemic injustice—that need addressing if the nation’s citizens feel connected instead of divided from one another. It will take a collective effort from all members of society—from policymakers at the top down through everyday people interacting with their neighbors—to bridge these gaps and promote unity instead of hostility within their country’s towns, cities, states, and beyond. Thankfully, there are known strategies to fix this problem. Here are some of those ways.

The first step in overcoming fragmented communities is to create an open dialogue between citizens. We should be proactive in seeking out conversations with individuals from different backgrounds, as it is only when we listen to each other that we can understand one another’s perspectives and needs. Allowing one another space for honest dialogue helps break down barriers, build trust and foster a sense of camaraderie among people who may not have anything else in common.

The next step is engaging community members directly in their improvement projects. Encouraging citizens to participate in activities like volunteering or attending community meetings gives people a chance to get involved with their local government and learn more about their area’s issues. When individuals have a sense of agency, they are more likely to contribute positively towards the well-being of their community and help develop solutions that benefit everyone equally.

It’s also important to encourage diversity within our communities—not only in terms of race, religion, gender identity, etc., but also in terms of thought and opinion. By fostering an environment where people feel safe expressing their opinions without fear of judgment or criticism, people can create a more open society where everyone feels comfortable contributing their unique perspectives on any given issue or topic. Community members should also strive to include marginalized voices in our conversations so that everyone feels heard and respected regardless of who they are or what they believe in.

Finally, communities must provide multiple avenues for engagement so that all community members feel included and empowered regardless of age, race, or background. This could mean giving online platforms where discussions can occur without needing physical presence or offering bilingual programming, so those who are not proficient in English still have access to information about their local government or resources available in the area. Certain online platform makers like Observian can make this happen. They can create websites that are multi-lingual and can be used to connect citizens with their communities.

Building strong communities is essential if people want the nation to continue progressing as one unified whole—and it starts by fostering connections among its citizens. The nation may not be able to solve this problem overnight. Still, by taking small steps toward bridging gaps between individuals today, the nation is able to build better communities tomorrow!