There is an absolute need to improve the lives of those in the impoverished sector. Around the world, there are millions of people living below the poverty line. In the United States alone, one person is living in poverty for every seven Americans. While the outlook should be better under the new change in the government administration, minorities, such as Hispanic and African Americans, are getting the brunt of the oppression caused by poverty. Poverty is reaching new levels every year.

Poverty is an oppressive system that is a symptom of many illnesses of society. Lack of government intervention and capitalism are just a few reasons people living in poverty can never raise themselves. There is an age-old saying about strapping yourselves by the bootstraps and continuing to belabor yourself to rising beyond the rat race.

However, some people trapped in poverty are already working multiple dead-end jobs to make ends meet. In 1996, 6.8% of Americans had multiple jobs. By the time 2018 rolled around, 7.8% of all citizens had more than one job to sustain themselves. These people only work to survive day-to-day on just the minimum wage. The entire problem doesn’t even begin to describe the number of people who are currently underemployed or those who are employed in a position not befitting their respective level of education.

It is not a far-fetched thing to say that to uproot the problem; we need to address the main cause of all the hardships of society. Civilizations need to educate their populace for all generations to uplift the entire set of people above poverty. Cuba has had one of the highest-ranked non-European and non-American educational systems for multiple years because the government has a high budget priority for education. Many foreign medicine students aim to be educated in Cuba, as one of its biggest exports are academics and professionals.

Why should we push for the education of impoverished communities?

Education as a Tool

The opportunity that private schools present you with is entirely different than the public ones can. Private schools have a lower teacher-to-student ratio class. It helps the teacher focus more on the issues surrounding individual students. Private school students are 5% to 13% more likely to eventually develop a love for the academe and further education. A better educational system helps students set themselves up for success later in life. It is a must that the push for lobbying for a better educational system is started as early as possible to cauterize the damage. 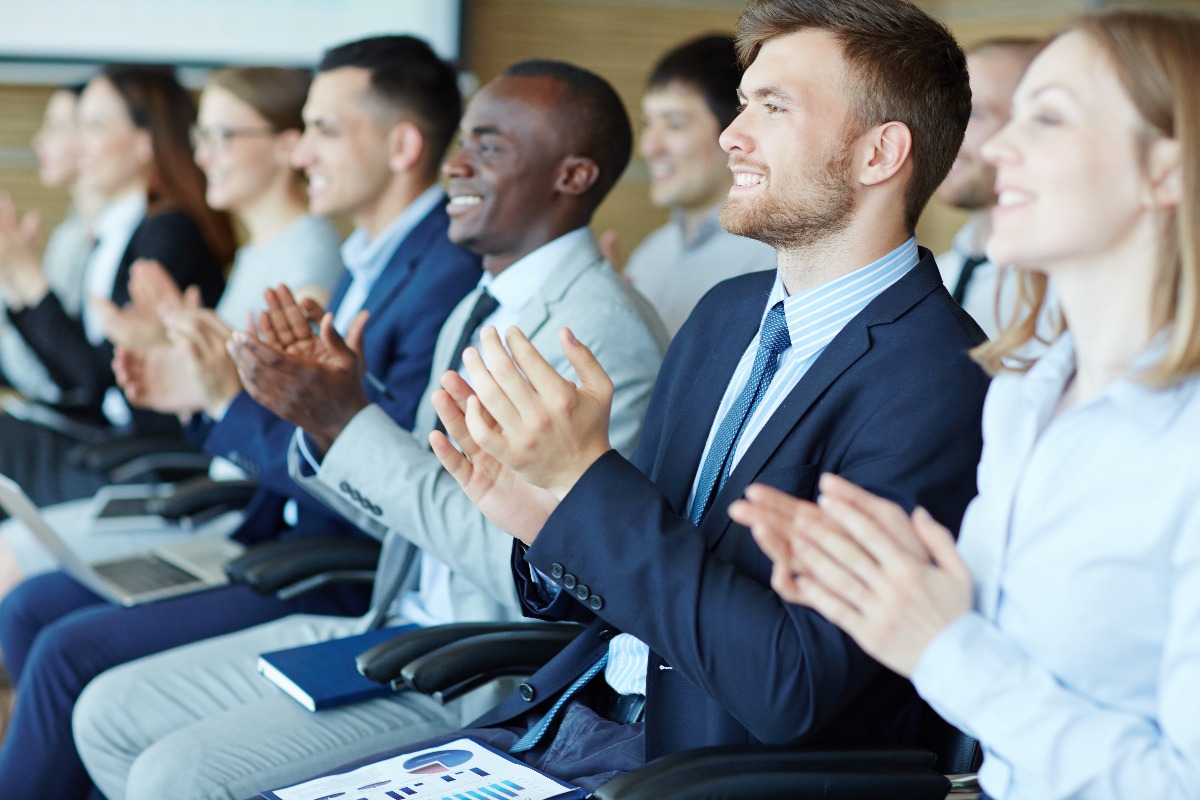 Even if one has skipped education while young, pursuing further knowledge is key to successful adulthood. Being educated enough while being an adult will prevent them from making multiple mistakes in life. Even basics such as financial literacy, budgeting, and first aid courses will make them invaluable members of society.

It is imperative that they consult the proper professionals to get them up to speed with what can help them lift themselves out of poverty. A certified financial adviser can assist them in managing their finances more, no matter how meager it is. Seminars regarding relegating insurance and investing in budget real estate opportunities can be attended to augment real-life education. Education shouldn’t stop once you are an adult. It is important that even well-educated ones find ways to teach themselves new trends and new methods of expanding personal wealth.

Education in the Community

Continuous education for the community as an entire group should be normalized. Prioritize education, and everything will follow. Stability is an underrated consequence of education. If an entire population is as caring as they are for the country they live in, they will easily mobilize and push for helping their fellow countrymen and community members.

Education doesn’t have to be as formal. When communities exert effort to support the younger generation’s quest to get quality education, the more chances a country has to eliminate poverty. As the Greek saying goes, “A society grows great when old men plant trees whose shade they know they shall never sit in.”

Poverty shouldn’t be an excuse that a person remains uneducated. Everyone should have access to educational opportunities, whatever period it is of their life.