When someone hears the word environmentalism, they might think of images of people protesting or blocking roads. Others might think about recycling or solar panels.

But environmentalism is so much more than that. It’s a significant movement that aims to protect our planet and its resources. As per the words of a young climate activist Greta Thunberg, “Our house is on fire. I am here to say our house is on fire.” Our planet’s condition is deteriorating daily, and it’s high time we did something about it.

That alone should trigger people to talk more about the environment and how they can help preserve it. If no significant action is taken, we will all suffer the consequences. Here are some more reasons why environmentalism should be a more popular topic.

1. It’s crucial for our survival

One of the most pressing issues facing humanity is environmentalism. From global warming to habitat loss, we see the effects of our disregard for the planet. And yet, the issue is often seen as taboo, something we don’t like to discuss.

However, to ensure our survival as a species, we must start talking about environmentalism. Only by raising awareness can we hope to make the necessary changes to protect our planet.

2. It’s necessary to protect other species

You may have already noticed that we humans aren’t the only ones living on this planet. There are millions of other species inhabiting earth with us. And we’re not just talking about bugs and animals. We’re talking about forests, coral reefs, and entire ecosystems.

But all of these species are in danger. We’re polluting the air, water, and land. People are cutting down trees and destroying natural habitats. We’re overfishing the oceans and hunting animals to extinction. All of this is having a devastating impact on other species.

If we can start a conversation on environmentalism, we can begin to find ways to protect the planet and its inhabitants. Businesses would be more likely to adopt sustainable practices. People will patronize reliable tree services to save growing trees within their locality. More people would be open to living a “zero-waste”  lifestyle. All of these things would help create a better environment for everyone.

3. It’s important for the future generations

Environmentalism is the belief that humans are responsible for protecting the natural world. This belief is based on the idea that humans are stewards of the earth and that we must take care of it.

However, the reality is that environmentalism is about much more than that. It’s about ensuring that future generations have a livable planet to call home. It’s about protecting the environment, so we can continue enjoying its beauty and bounty. And it’s about doing our part to ensure that the earth remains healthy and vibrant for generations to come.

The more we talk about these things, the more likely we are to inspire others to care about the environment. So let’s start talking about environmentalism today. It’s vital for our future and the future of the planet. 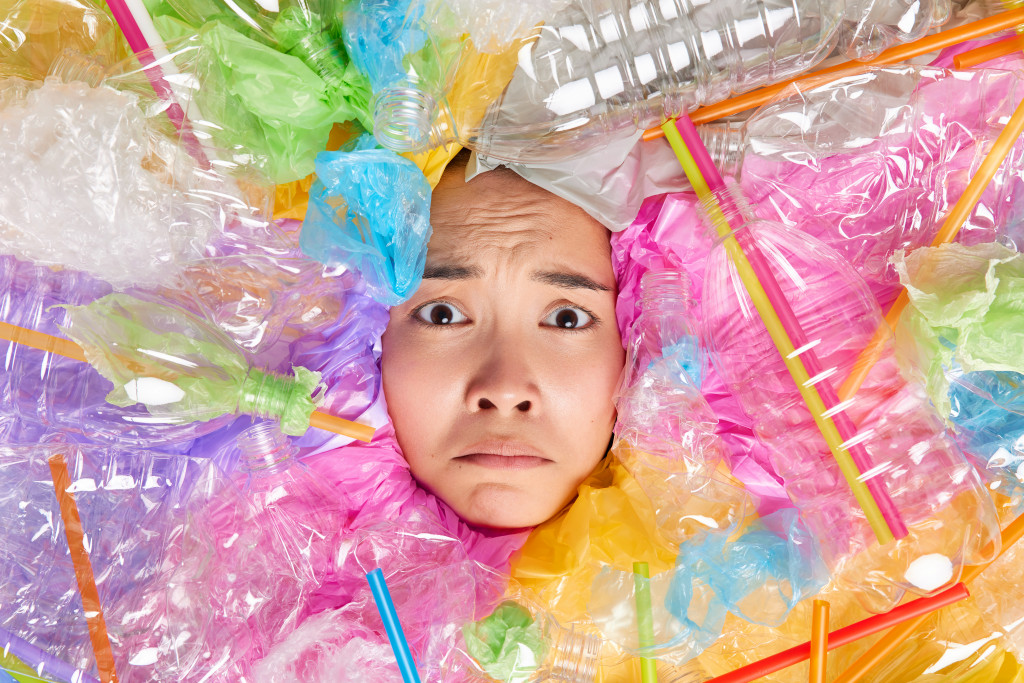 4. Time is running out

The Intergovernmental Panel on Climate Change (IPCC) has already warned everyone about the irreversible impacts of global warming. This only means that time is running out. The earth is already feeling the effects of climate change, and it will only worsen.

We’re already seeing increased natural disasters like hurricanes, floods, and wildfires. We’re seeing droughts and heatwaves becoming more common. And we’re seeing species go extinct at an alarming rate. All of this is happening because of how humans treat the planet.

If we don’t do something about it now, future generations will suffer. That’s why it’s so important that we talk about environmentalism now. We need to find ways to protect the planet. We need to be more sustainable in the way we live. And we need to act now before it’s too late.

5. Everyone can do something to help

Many people think that environmentalism has little to nothing to do with them. They believe that it’s something for scientists and politicians to worry about. But the truth is, everyone can do something to help the environment.

You don’t have to be a scientist or a politician to make a difference. Start by doing simple things like recycling your trash, conserving energy, or using less water. You can also support environmentally friendly businesses. And you can vote for politicians who care about the environment.

All of these things will help make a difference. And the more people do them, the more significant the impact will be. So let’s all do our part to protect the planet. It’s the only home we have.

We need to start talking about environmentalism more. It’s crucial for our survival, and we must take action now. We can all do something to help, no matter how small it may seem. Every bit of action counts. Let’s start the conversation today.