Technologies like Artificial Intelligence, autonomous vehicles, and the Internet of Things are being merged into day-to-day lives. It’s doing so in the form of face ID recognition, voice-activated virtual assistance, and healthcare sensors. Schwab introduced this vision in the Davos meeting of the world economic forum.

As the name suggests, the revolution is fourth in line after great technological advancements that happened over time. The third industrial revolution was no less than amazing as computers and the internet came into play. The era was all about technology. Then, how is the fourth one different from its predecessor?

How is the fourth Industrial Revolution different from the third one?

Experts say that the major difference is, technology is merging more and more with human lives. It’s happening faster than ever. Consider this, it took 75 years for 100 million users to adapt to the telephone. Instagram reached the same milestone in 2 years while Pokemon go, in a mere 1 month.

Another example is the 3-D printing industry has gone from an idea to a million-dollar business. An additive manufacturing company is the next big thing in this sector. Shipments of these futuristic printers have gone from 200,000 in 2015 to 2 million in 2020. Through this process, you can replicate a human arm or leg for someone who has lost a limb. Talk about blurring the line between the human body and machines.

Technologies like AI and IoT have been climbing up since the 2000s. Organizations and businesses are adopting these to make their businesses more efficient. This is happening just like it happened with the steam engine back during the first industrial revolution. Some companies are finding it hard to keep up with the fast-paced technological change.

Who’s benefiting and going into loss due to the revolution?

Pros of the revolutions:

The fourth Industrial Revolution is a two-sided coin. Innovators, investors, and shareholders benefit the most. This is the era of automation, so the quality of life will increase significantly. Automation in malls, colleges, and the health sector will make day-to-day tasks much easier. These changes are not too far away in the future.

Cons of the revolution 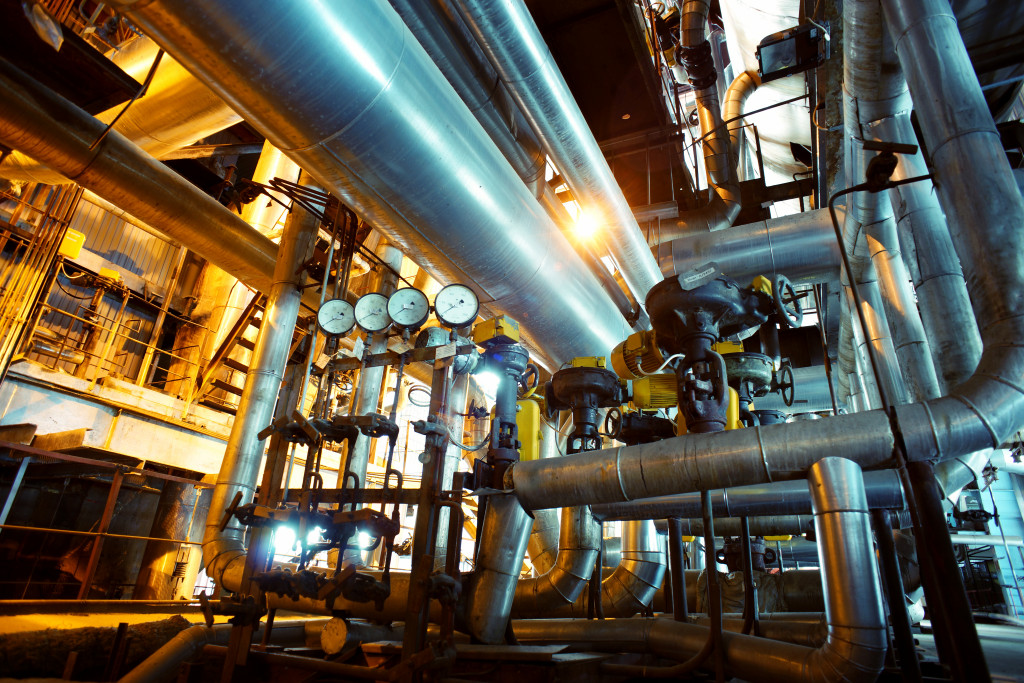 It creates a winner in all situations where highly skilled workers take high pay while low-skilled workers are left behind. It’s true that AI will take up most of the jobs that leave a huge number of people at risk of unemployment. The revolution creates demand for new skills that many workers don’t have. Privacy concerns are another issue with the revolutions.

Experts have warned several times that companies know way more about their customers than they should. Social media giants like Facebook have been accused of misusing the user’s information. All companies in the world including food and fashion are becoming tech companies as they’re going digital.

Analyzing customer data has become another industry that’s flourishing with opportunities. When using customer information has become a business, there’s no limit to what extent it can go to. Protecting privacy is one of the biggest challenges in this revolution.

The fourth Industrial Revolution brings with it many opportunities as well as challenges. It opens a lot of doors for innovation. Business owners must gear up for the future as they start investing in newer machines and equipment. As far as workers and students are concerned, they must learn new skills as the world is moving towards skill-based jobs.