While micro-living is celebrated in several lifestyle blogs and vlogs, there’s a camp that’s saying small cramped spaces could affect our mental health and even lead to domestic violence. According to this logic, this is the reason why there is a high case of domestic violence in crowded urban centers than in spacious rural areas.

But this has already been debunked in a study published in the Journal of Women’s Health. According to it, Intimate Partner Violence is higher in rural communities, comprising the 22.5% of the cases in their study, than in urban areas, which comprised 15.5%. The lawyers dealing with domestic violence are more accessible in urban centers than in rural areas. This gives the impression that there are more cases in cities.

However, small spaces could affect our mental health for various reasons. One of them is that each of us has our concept of private space. If we are suddenly forced to live in a smaller area when we had been accustomed to wide and open spaces, we would feel cramped, even suffocating. But it doesn’t mean that people used to large spaces could not adjust to microquarters. It will depend on how the miniature house would be designed.

Let us present to you then the real pros and cons of micro-living.

Living in a small house can be cost-efficient as you will need less maintenance. A heater or an air conditioner, for example, could already be enough for the entire house. You don’t have to hire cleaners since you could do it on your own. You would just need a few light bulbs. And since you have limited space, you couldn’t have a full-blown entertainment system eating up electricity.

However, the lower expenses can only be said if you own the space yourself. If you are renting in a highly urbanized area, for example, New York or maybe Hong Kong, the micro-living trend is giving landlords leverage to charge a high price even for a small space. 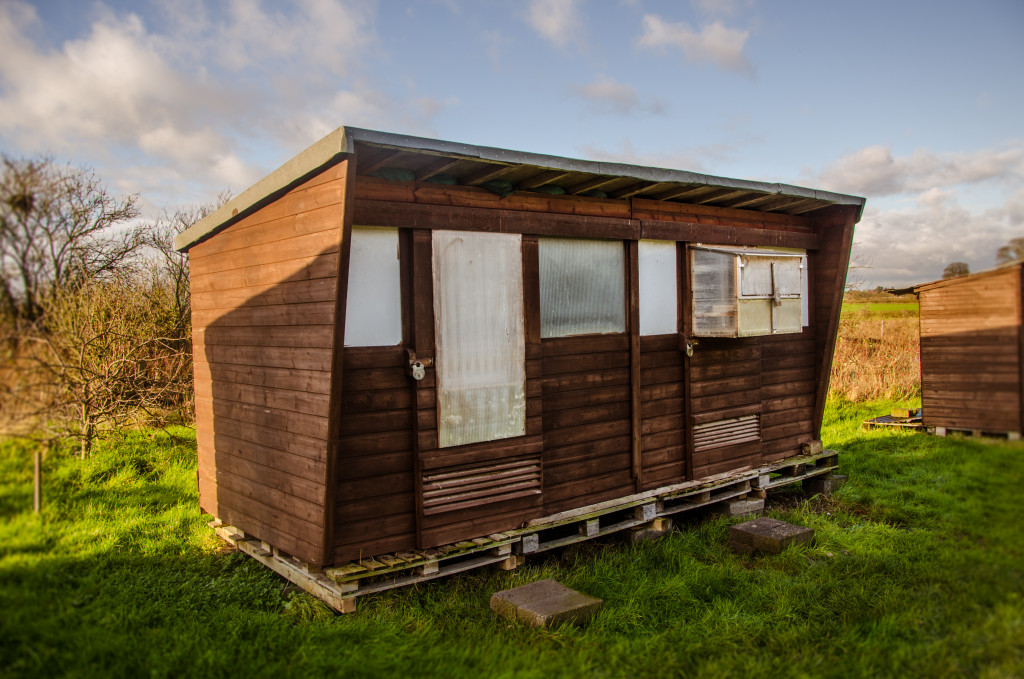 Think about the cage homes in Hong Kong vis a vis the capsule rooms in Japan. It’s not about the size since both would roughly fit only a bed for a single person. It’s about how livable the space is. The capsule rooms in Japan are of course meant only for tourists, but they have been designed so that the occupant would not feel cramped. On the other hand, the cage homes are meant for longer occupancy. And yet they are not built to give comfort to the dwellers who are mostly from the poor working class.

The same can be said when comparing luxury pads to tenement homes. They could be of the same size, but they are not equipped with the same amenities. Translated into micro homes, a small house could be made luxurious or it could be a cheap housing solution with no consideration for the occupants.

Related to design, the selection of a location for a micro-home is also crucial. It matters if you would see rolling hills when you open your windows, or if you would be welcoming engine exhaust from a noisy street.

Of course, if your home would be built in a peaceful area with fresh air, you could have as many windows as you want, even have a wall that could be fully opened. But if building in an urban center, you might want to obstruct the noise and pollution from the streets as much as you can and just rely on air conditioning.

Micro living has mostly been sold to single professionals. It is just the right space for the needs of an individual. There have been homes designed for a couple as well, even couples with different interests. Finally, there are designs also accommodating the presence of a child.

However, it is rare — maybe even absent — to see a glorified micro-housing a family with teenagers. Teenage life is the phase when most individuals want their privacy. In the case of a family living in a micro house, the child would no longer want to sleep on a bed pulled out as an attachment to his or her parents’ bed. Well, it is not impossible to extend the house to build a separate space for the teenage child at this point. But maybe micro-living is not practical for a family that is still expanding.

The romance of micro-living, as what we have been led to believe, is not just about having a smaller space. It is all about having the appropriate space for our living needs, and the needs vary from person to person. So when you consider embracing this lifestyle, see if it suits your life.