Nothing is free nowadays. Thanks to the culture imbibed by capitalism, we are now forced to be paid for everything now. It’s definitely not bad to be paid for anything, especially for a hard day’s work. The value of labor in the United States, however, definitely took a deep dive. Since the 1970s, there has been a slow and steady decrease in the average worker’s income.

It is recently that the same value is felt more every day. With the mountain of debts brought about by student loans and ill-advised mortgages, many people fall victim to the inherent draining of the concept of capitalism. Nothing to take away from capitalism — it has reaped a lot of people great rewards. However, it has also led to the suffering of many. While a good number succeeded in the rat race, a lot more became borderline poverty levels.

The concept of volunteerism is a novel concept if you really think hard about it. Why would a person dedicate that much time and effort to an activity or something that will not net him any monetary gain? The value of the work we put in a voluntary activity can easily be computed and qualified. The financial increase is the only way we know how to live. Human capital was fixed and boxed in a specific definition. However, we focus too much on the financial aspect and not the other type of gain we get from doing fulfilling things.

Is it worth it to work for free? There is only one answer: it depends. Working for a cause is always the answer you should have if you want to volunteer for the correct work.

Understanding the Benefits of Volunteering 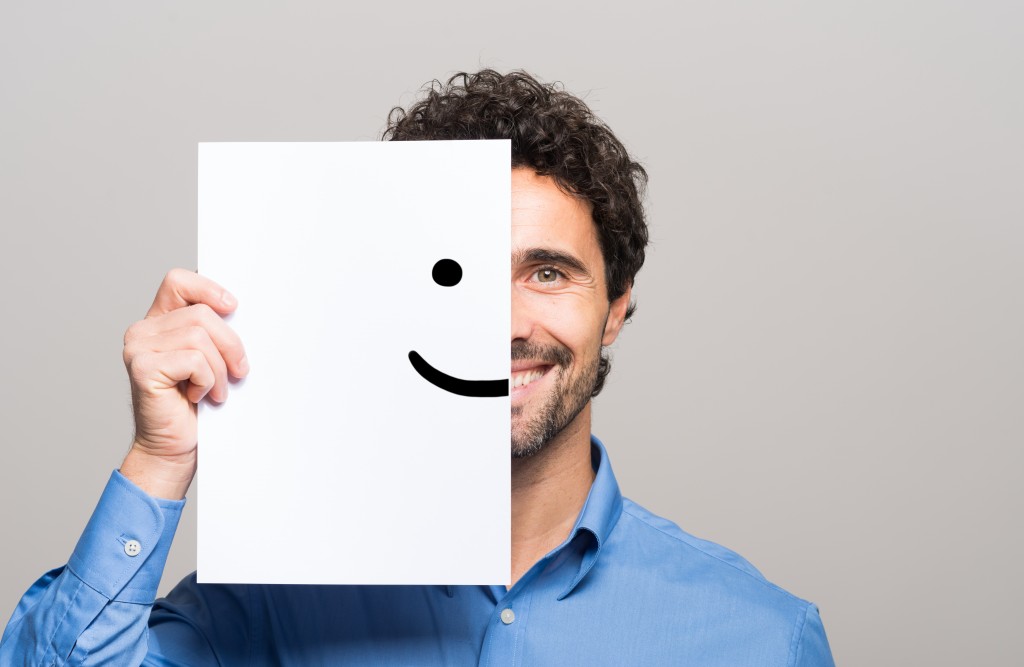 Volunteerism is scoffed upon by many promoters of capitalism. What they don’t get is that you do not care for the monetary value of the work. What you care for is the satisfaction and fulfillment of the help you give to improve the lives of others. Due to the inequalities brought about by life itself, mainly due to capitalism, there is always a person asking for or needing help. Volunteerism builds the bridge that helps two unequal people to meet each other in the middle.

Contrary to popular belief, most volunteer places accept physical help rather than financial help. It is not to say that financial help isn’t always needed — no. It is because there are mostly more money and supplies than the people who actually do volunteer work. They need helping hands more often than not.

A Helping Hand to Feed

Within your community, there are certainly more than enough places that need dire help and hands to help solve a community issue. The regular soup kitchen within your neighborhood can get all the help they need to feed the poor and the sick. Soup kitchens are famous for always being first in line to feed the homeless voluntarily.

Volunteerism in making the neighborhood somewhat safer is a noble job to volunteer for. Daily neighborhood watches are always needed to keep your neighborhood safe from potential thieves and other evil elements. There are a lot who would be willing to walk around the neighborhood in the name of protection. They are now dying of boredom due to the fact while inside their homes.

Volunteering to sacrifice a few hours of your time to visit and talk with the old persons in retirement homes is a noble activity to do. While it may be sad, nothing can match the happiness of older people’s smiles when they see someone genuinely interested in what they want to say. You must remember that seeing the same people over and over again can take a toll to his anyone’s mind. Having a set of fresh new faces to talk to can and will be beneficial for both parties.

Volunteerism isn’t about monetary gain. It is about helping your fellow man be safe and succeed later in life. While you can also choose not to donate anything, sometimes, one’s time and money are more valuable by themselves.