Cameras have been around for centuries, with the first camera obscura being developed in the early 15th century. However, it wasn’t until the 19th century that cameras started becoming more prevalent in society. Then, in 1839, photography was invented, which allowed people to capture images permanently.

Over the years, cameras have continued to evolve and improve. In the early days of photography, cameras were big and bulky and required a lot of time and effort. But over time, they’ve become smaller and easier to use, making them more accessible.

In addition to becoming smaller and easier to use, cameras have become more advanced technologically. Here are the many ways cameras have improved throughout the years.

Cameras used to big as shoeboxes before and required people to carry a hefty stand with them. Now, most people have a camera on them at all times in the form of their smartphone. As a result, the size of cameras has decreased drastically over time, making them more portable and convenient.

Cameras have decreased in size because of techn

ological advances. For example, the first cameras used a wet plate collodion process, which required large glass plates. However, the invention of dry plates in 1878 made it possible to use smaller film-based cameras.

The size of cameras continued to decrease in the early 20th century with the introduction of roll film cameras. These cameras were much smaller than earlier models, and people could easily carry them around. The first roll film camera was Kodak No. 1, which was introduced in 1888.

In the late 20th century, digital cameras became popular, which further decreased the size of cameras. These cameras use a digital sensor instead of film, making them smaller and more compact. However, people can still purchase cameras using film, as their image quality for printing tends to be more detailed.

The image quality of cameras has also improved throughout the years. In the early days of photography, cameras had a very low resolution, making images appear grainy and blurry. However, the invention of the halftone process in 1882 allowed higher-quality images to be printed.

From there, image qualities have improved for the better. Now, people can take night sky shots through long-exposure photography and see incredible detail in the stars. In addition, people can take images underwater in low light with little to no blur.

Furthermore, even small cameras found in the iPhone can take decent night pictures, albeit with delays as it is required to let more light in. The image quality of cameras will continue to improve as technology advances. 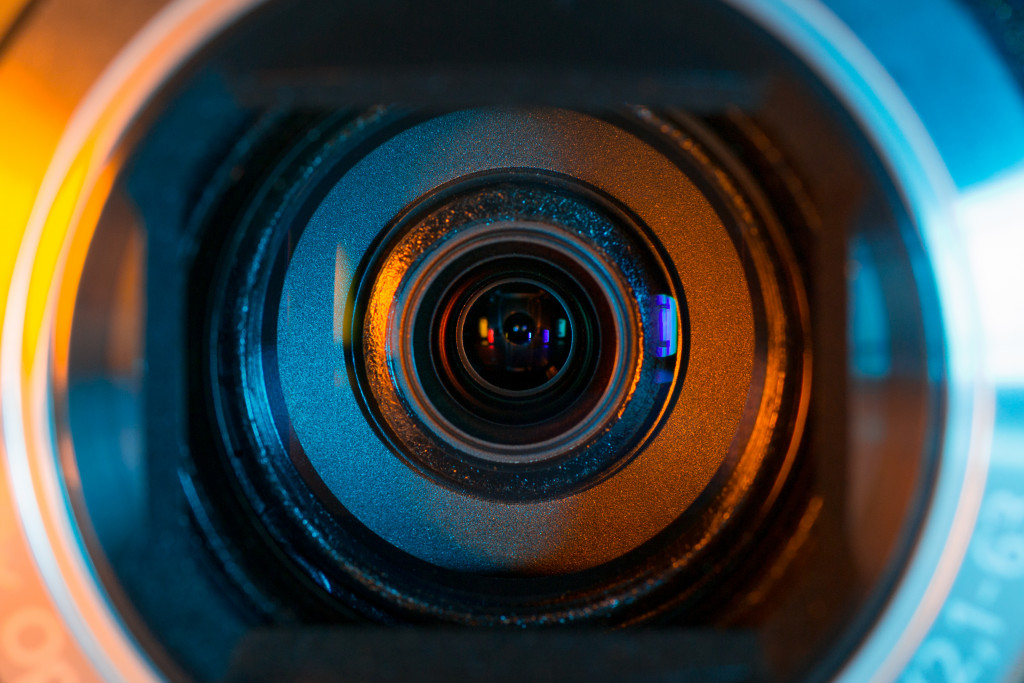 However, they have decreased throughout the years. Nowadays, the average exposure time for a digital camera is 1/60th of a second. It’s a significant decrease from earlier exposure times, which could be upwards of several minutes.

Artificial intelligence is a technology that can be found almost everywhere now, and cameras are no exception. In the past, people had to manually focus their camera and choose the proper settings for each shot. However, now some cameras can do all of that for you.

For example, some cameras have a “night sight” feature that automatically adjusts the settings to take clear and bright pictures in low light. The iPhone 11 also has a “night mode” feature that does the same thing.

Moreover, depth cameras have also drastically improved with artificial intelligence. Robotic depth capture can do object tracking and wide-angled shots with ease. They’re great if the subject is moving or you want to take group photos.

Nowadays, people want to be able to take pictures in any situation, even if it means getting their camera wet. As a result, waterproofing has become a popular feature in cameras, and for a good reason.

It allows people to take pictures in the rain, on the beach, or underwater. Waterproofing has come a long way since it was first introduced. In the early days, waterproofing was accomplished by sealing the camera in a waterproof bag.

Many smartphones now are water-resistant. So people can bring their phones with them in the shower, take pictures in the rain, and even drop them in a puddle without worry.

Cameras have come a long way since they were first invented. They’ve gotten easier to use over time and have started to capture images at a higher quality. So it’s pretty exciting to see where cameras will go next. Who knows, maybe one day we’ll be able to take pictures in space!