Sometimes, writers just can’t write. Some of them might even scroll through their files and find a blank document labeled “ugh”. It’s nothing new, but there’s not a definite cure for it — if “cure” is the right word.

Merriam-Webster Dictionary calls writer’s block a “psychological inhibition”. The Cambridge Dictionary labels it as a “condition”. MasterClass says it’s a “phenomenon”. Whatever it is, it’s a huge inconvenience for writers who are constantly on a deadline. Every writer should, might as well, call it a “curse”.

Sometimes, it could just be a matter of topic ideation. For content writers, thinking about a topic can be a daunting task, especially with the millions of articles already available on the internet. There’s the fear of writing about a saturated topic for an SEO or search engine optimization keyword. Writers can also be apprehensive if they’re knowledgeable enough to write about something.

Because of this, writers would rather clean the entire neighborhood than sit there and stare at a blank page. When this happens, here are possible articles that you can write about:

Some clients might not welcome political topics because your views and opinions may not align with theirs. However, if you run a personal blog and thinking about your next post, getting political is great. You can derive inspiration from current events, especially those that are too pressing to ignore.

A political piece needs to be focused. You need to think about your goal first. Is it argumentative or informative? Do you want readers to know what you think about a current issue, or do you want to rebut common arguments?

This is where the structure of your article may vary, but here are basics that should be present either way: main idea and evidence. The introduction of your article should carry the topic and main idea so that readers will know what you’re going to talk about right off the bat. In writing something political, make sure to back it up with facts and credible information. Opinions become integral to the piece, but they need to be informed as well. 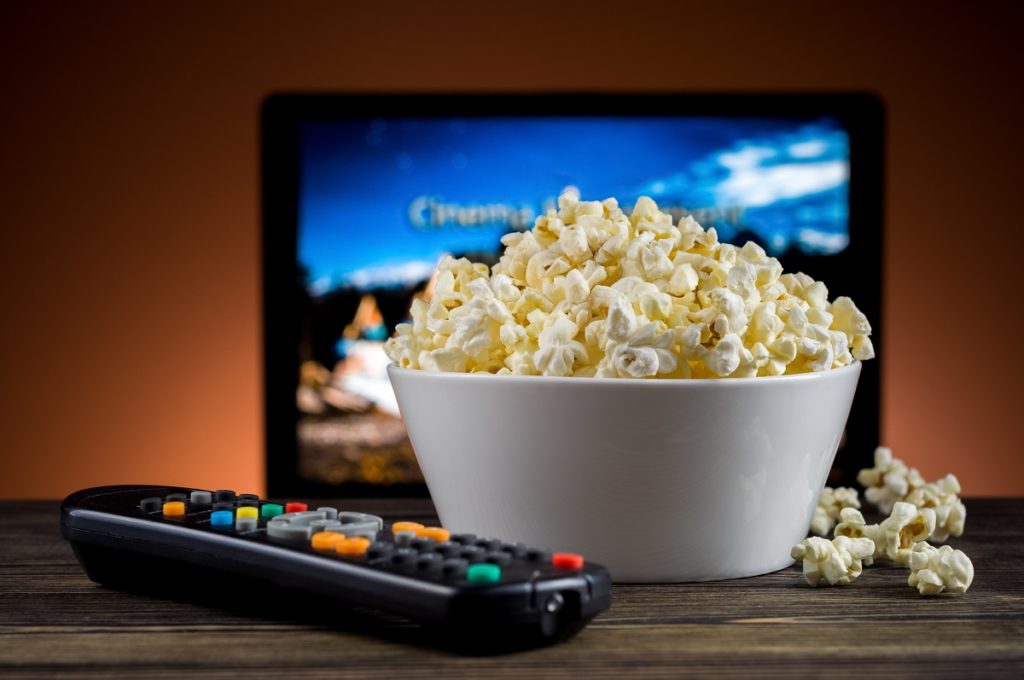 Pop culture is fun to talk about because there’s a lot to talk about. Maybe there’s been a new collaboration with today’s leading artists. Maybe there are new releases, upcoming movies, or a new controversy from the Kardashians.

To overcome the risk of being a showbiz writer or turn into Gossip Girl, you can analyze pop culture references and patterns—both past and present. One example would be an analysis of the real villain in High School Musical. You can also publish think-pieces a la Film Theory, Game Theory, or Wisecrack on YouTube.

One gentle note, though: be on a lookout for saturated topics. The main premise of pop culture is that everybody talks about it. A solution for this is to find a new angle. Consider adding your voice to it. What do you think about it? After all, you’re a consumer of pop culture.

The brain is the most creative when you give it downtime. The brain creates the stimulation that it wants when it doesn’t receive such. So, people might find themselves conceiving the best ideas or daydreaming. On the other hand, dreams are something else. While there are several theories and studies about dreams, what makes them fascinating is the amount of absurdity they possess.

Dreams and daydreams are great sources of fiction. First, it’s because they’re far from happening in real life. For example, a daydream about bumping into a famous person in a coffee shop and instantly become friends has a slim chance of coming true. In fiction, however, the sky’s the limit–the famous person can have hidden superpowers, a vampire, or a normal person with weird origins.

Second, dreams don’t make sense most of the time, so writing about them helps people make sense of their fragments and abstractness. Third, taking inspiration from them can spark your speculative fiction creative juices.

For some, personal blogs are like public journals. Consider thinking about vlogs—most of them are people filming a normal day in their lives, but viewers are still captivated by them.

Instead of following a “Dear Diary” style, you can take a reflective approach. An example could be trying to pass the time during one day in quarantine. You can write about everything that you did. Then, you can attach a small introspective piece about how people get used to having busy lives or how quarantine changed your lifestyle.

Telling it in your perspective makes it unique. Readers would also feel like they’re connecting with you because you’re taking the time to share about something personal.

At one point, writers need to face the blank page head-on. In trying to make that happen, thinking about current issues, pop culture, dreams, and life could offer a Eureka moment.