Divorce is one of the hardest battles that some couples in Albuquerque and many other cities have to endure. Even with a divorce lawyer, the task of withdrawing from your emotional investment and going through the confusing process of dividing the assets is a strict process.

These days, couples are not only fighting for the custody of their children, but the majority of them are battling over the care of their beloved fur babies. So who keeps the four-legged child when their fur parents divorce?

What Does the Law Say About Pet Custody?

Traditionally, U.S. courts categorize dogs and other companion animals as personal property, which will be equally divided between the two parties, just like your 40-inch television.

However, with the advocacy of dog lovers and lawmakers in some states, the law on the determination of pet custody is slowly shifting. In 2017, Alaska was the first state to enact pet-custody legislation followed by some states like California, Colorado, and Illinois. In these states, the judge determines pet custody by considering the well-being of the dog. Generally, the courts in these states consider the following grounds when awarding pet custody:

Is Your Dog Separate or Community Property? 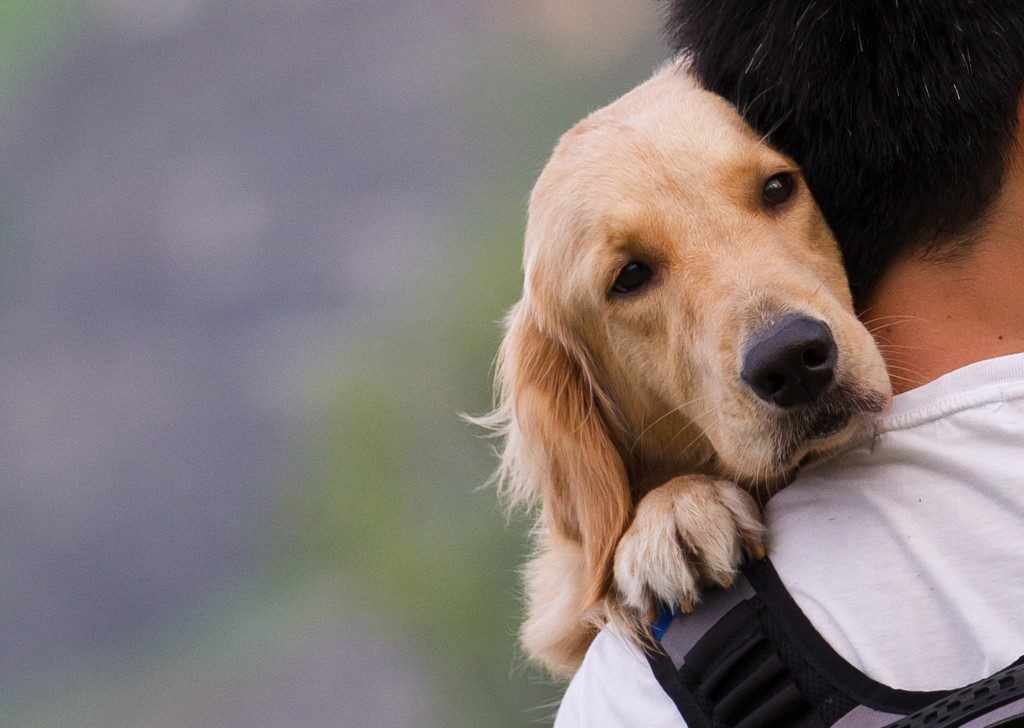 Losing your beloved pet can be as heartbreaking as losing your marriage. Since most states consider pets as properties, determining its custody is very complicated as it can not be split physically. The judge will first determine if your dog is separate or community property. When you acquired your pet before being married, it will be considered as separate property. This means that after the dissolution of your marriage, the rightful owner will keep the pet.

If a pet is acquired during the marriage, the court considers it as community property. In this case, the judge will most likely treat your dear pet as an object and award it to any of the opposing parties without considering its best interests.

What Can You Do to Avoid Pet Custody Battles?

It is best to enter a “puppy prenup” agreement so that you don’t have to worry about costly and stressful legal battles in the future. The judge will honor legal agreements in writing that declare who gets the pet’s custody in the event of a divorce.

Pet custody cases are as emotional as child custody battles for parents who have treated the dog as a family member. Dogs are not mere possessions. Thus, it is essential to prioritize their welfare when a marriage ends.